The year 2019 is going to see many releases and is already looking like a good year for Pakistani cinema, at least quantity wise. A mystery film which was announced a few months back is Laal Kabootar. Laal Kabootar has names like Mansha Pasha, Ali Kazmi and Ahmed Ali Akbar attached to the cast.

Laal Kabootar is a crime drama and is based basically in Karachi. It will revolve around Mansha’s character and the teaser already looks interesting. A new poster of the movie has been released where we can see both Mansha Pasha and Ahmed Ali Akbar in their character avatars and the film’s release date is out too. 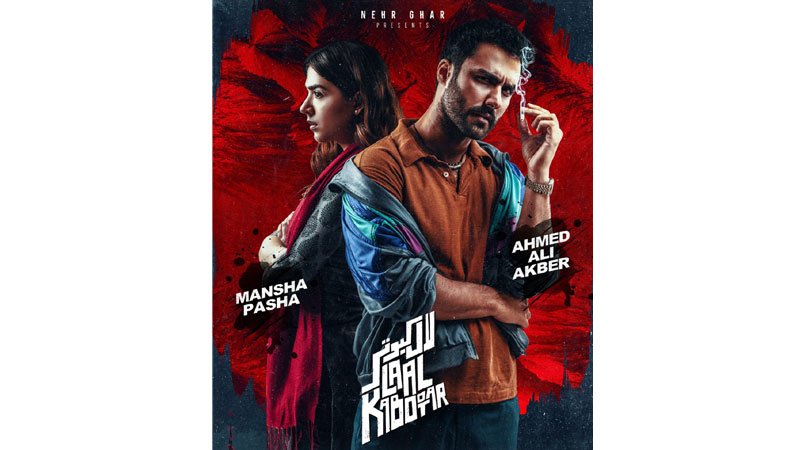 Laal Kabootar will be released on 22nd of March and will probably clash with Sherdil, an army movie tarring Armeena Khan and Mikaal Zulfiqar, however, the release date for the latter has not been announced yet!