Minal Khan and Ahsan Mohsin Ikram became the talk of the town ever since their dreamy wedding took place. Minal and Ahsan have became one of the most adored celebrity couple in town as their whirlwind romance never seems to dull a bit. The couple is quite active on social media as they keep their fans glued to their social media accounts with their adorable pictures and videos. 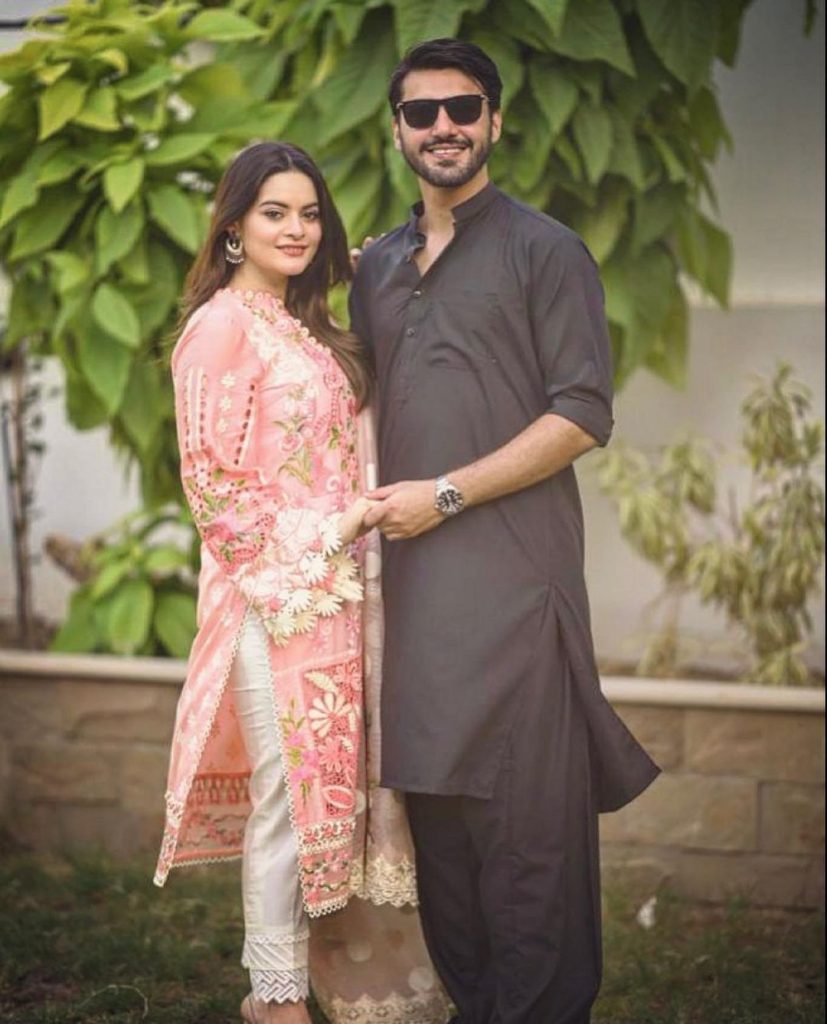 Recently, the adorable couple was spotted together at the set of Jeeto Pakistan League. Minal and Ahsan were seen enthusiastically participating in different game segments. Here we have gathered some of the alluring click of Minal and Ahsan from the set of JPL, have a look! 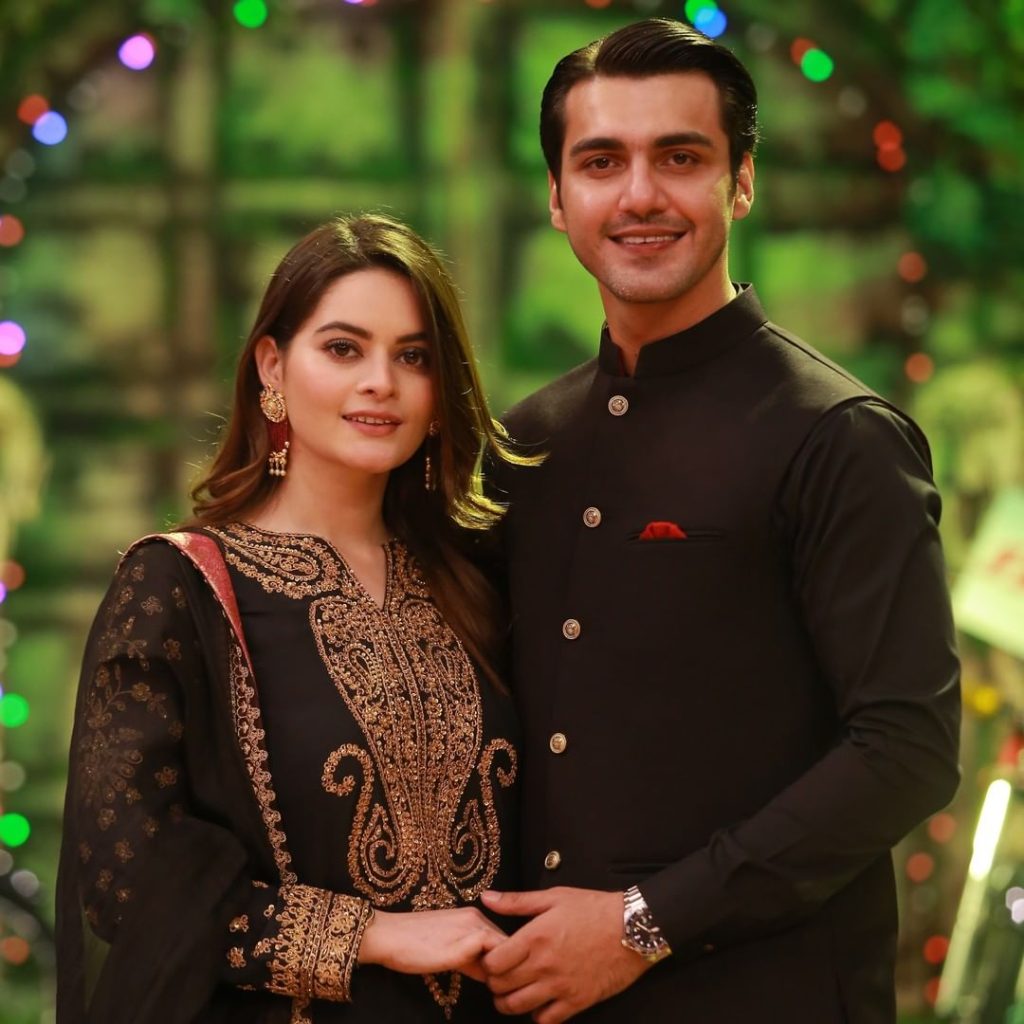 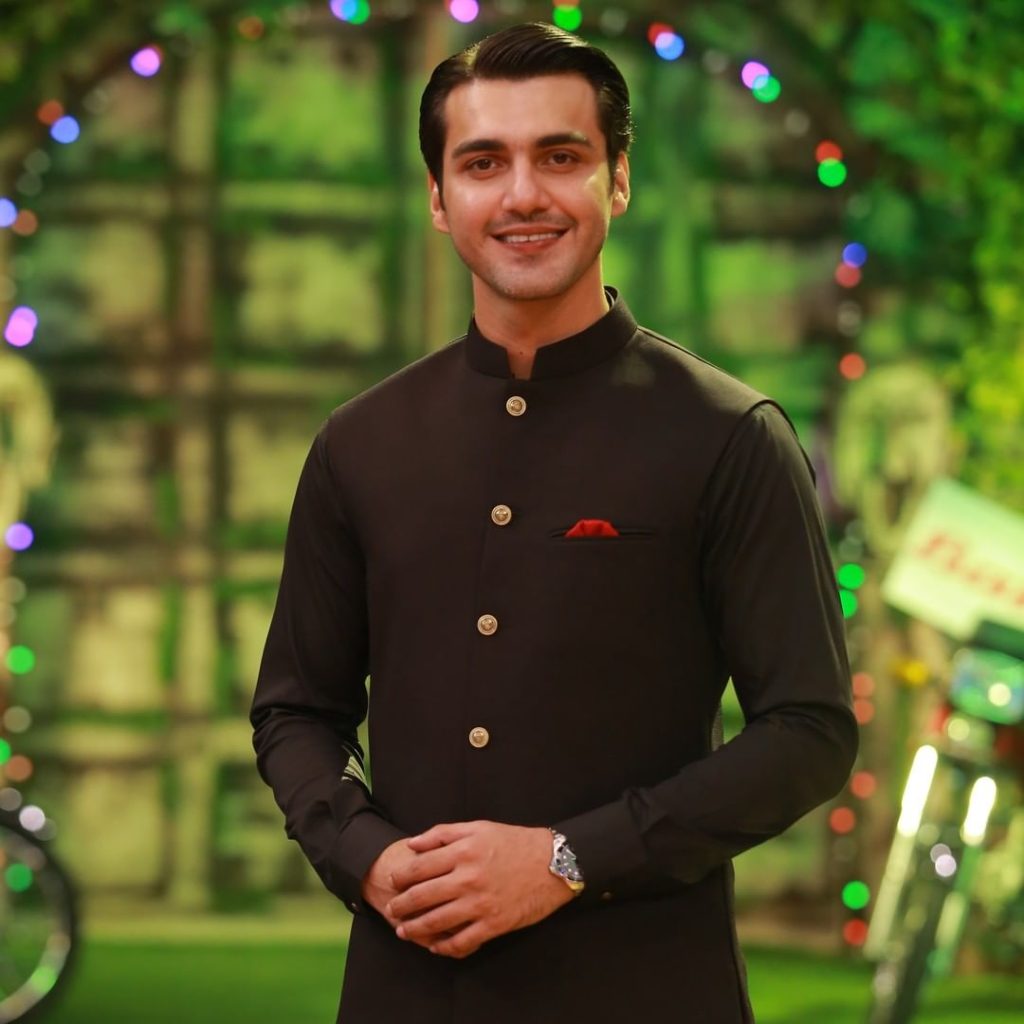 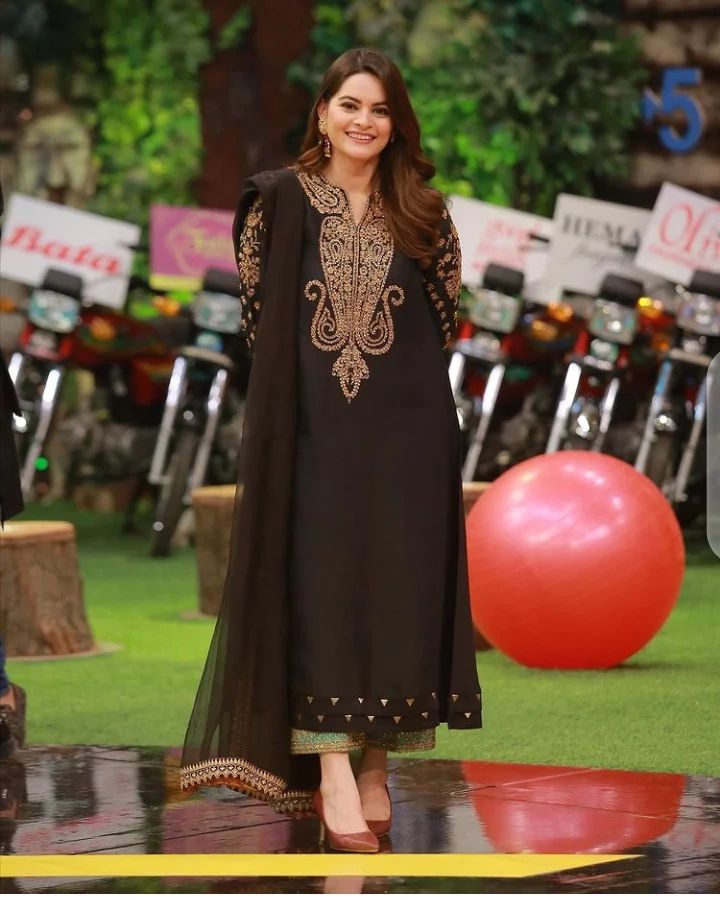 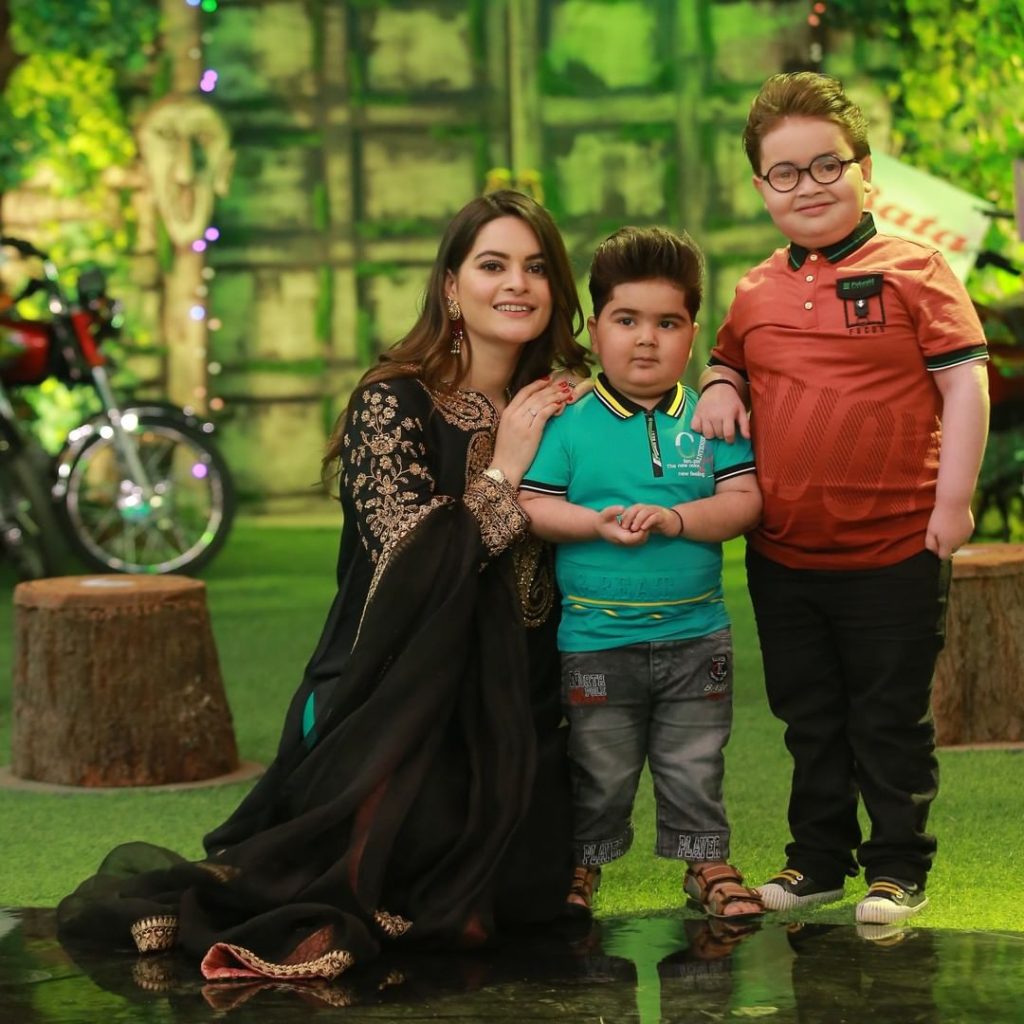 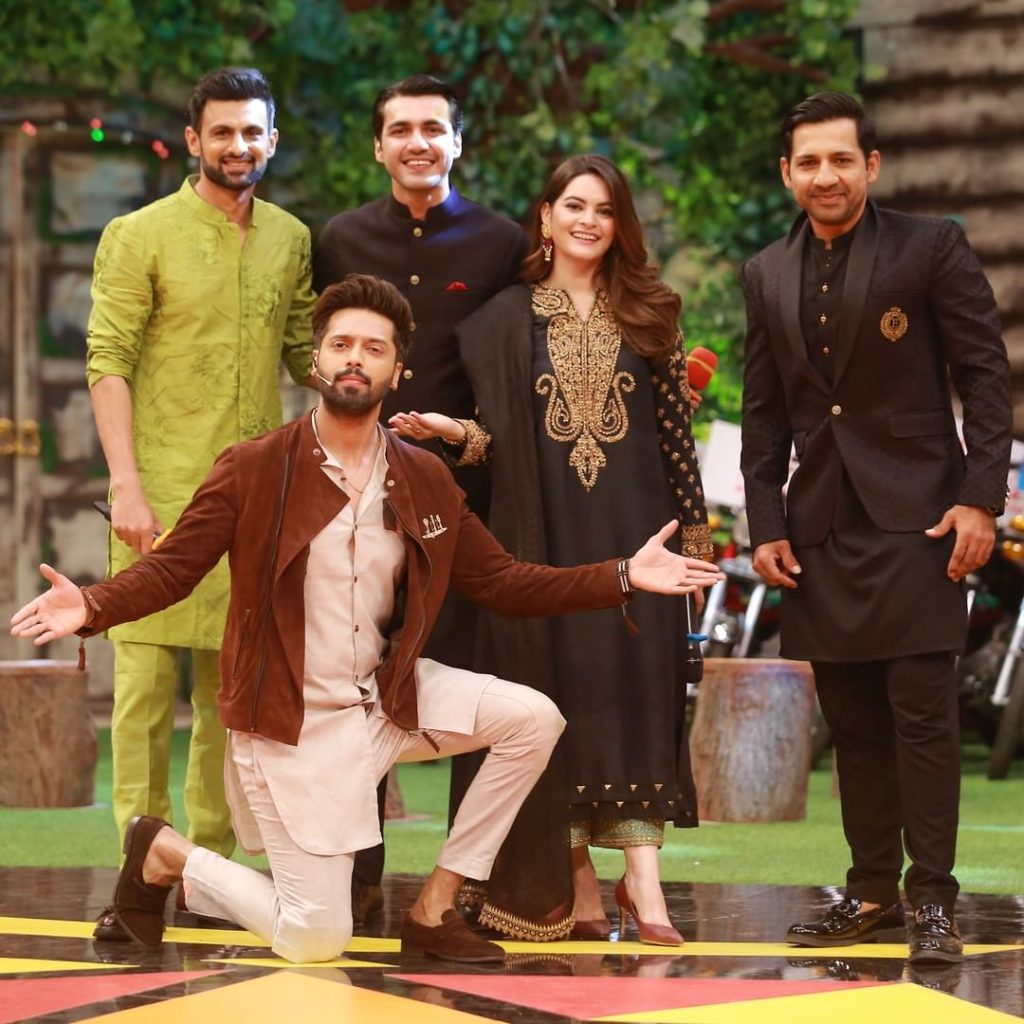 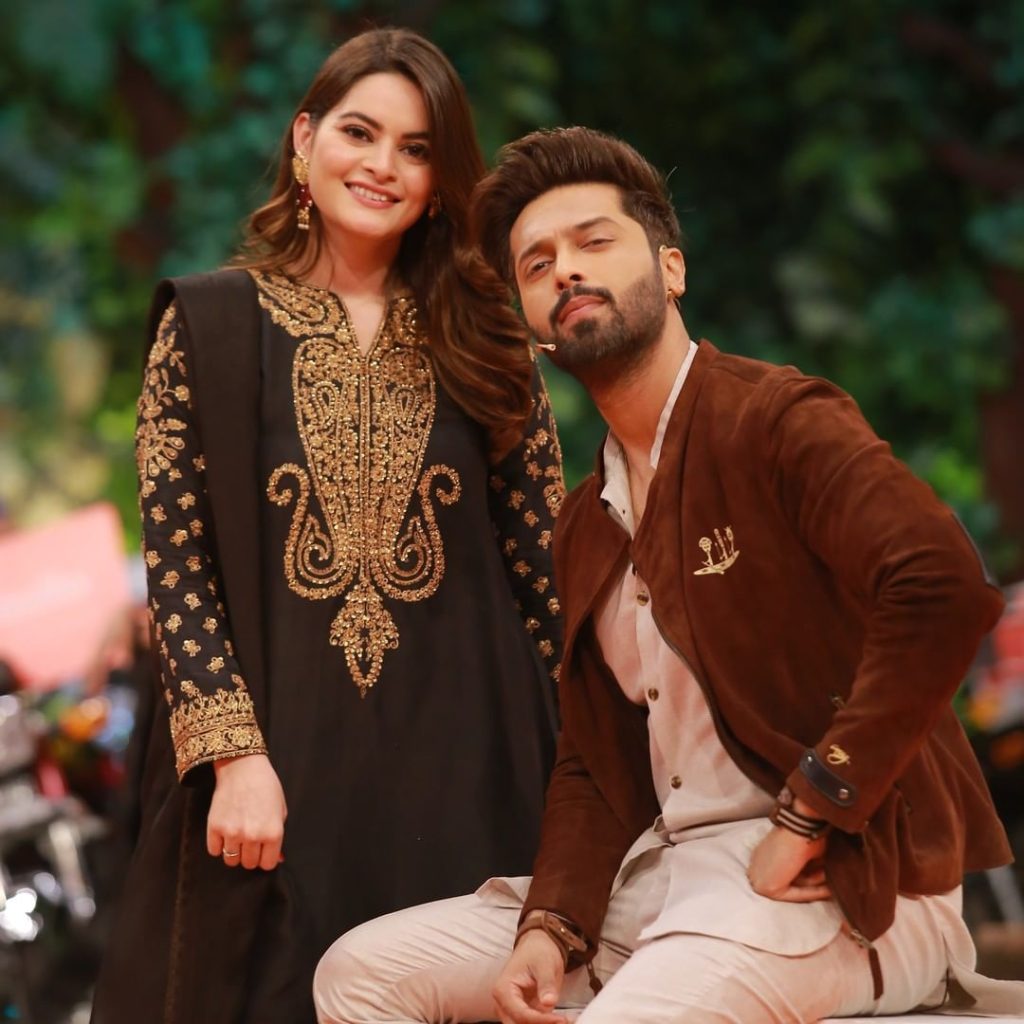 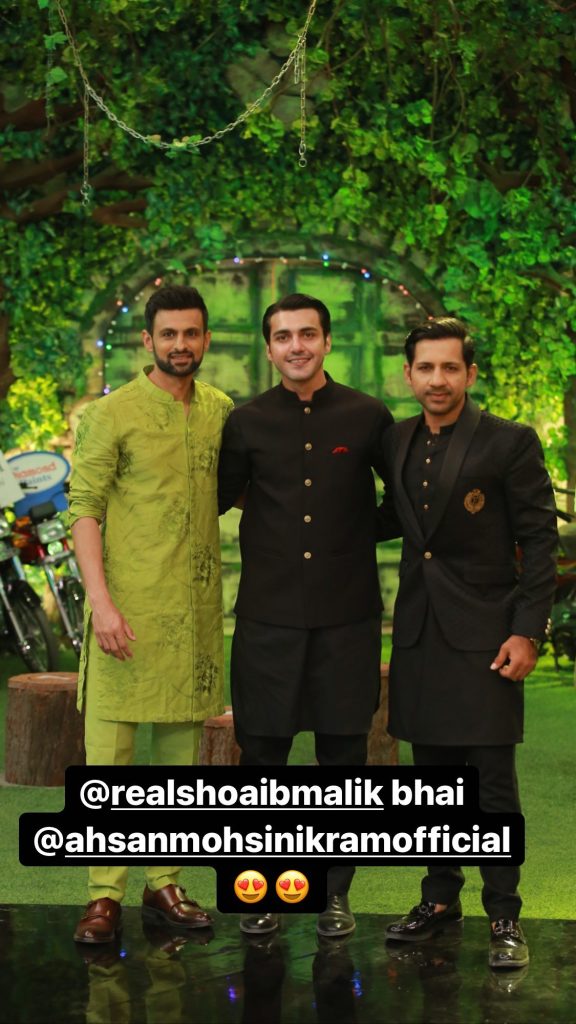 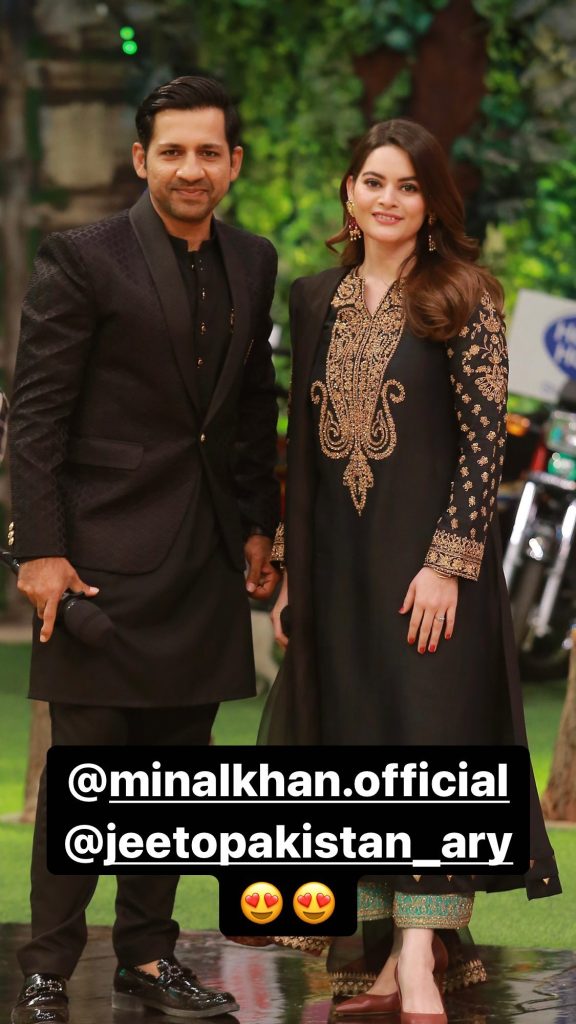 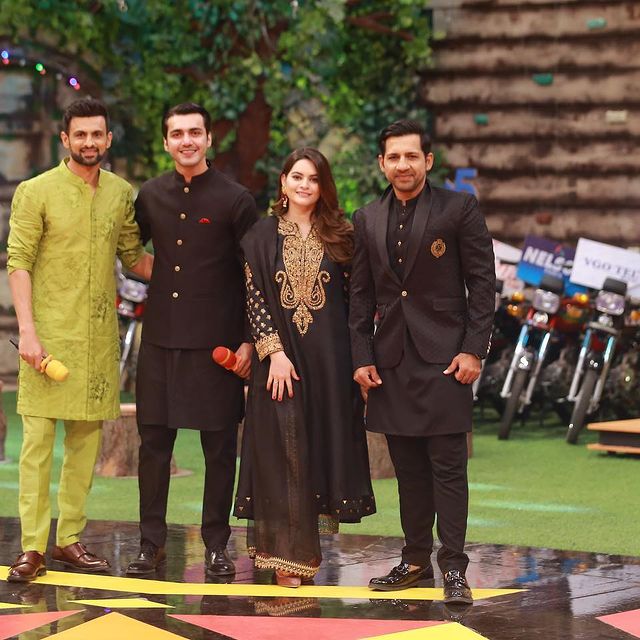 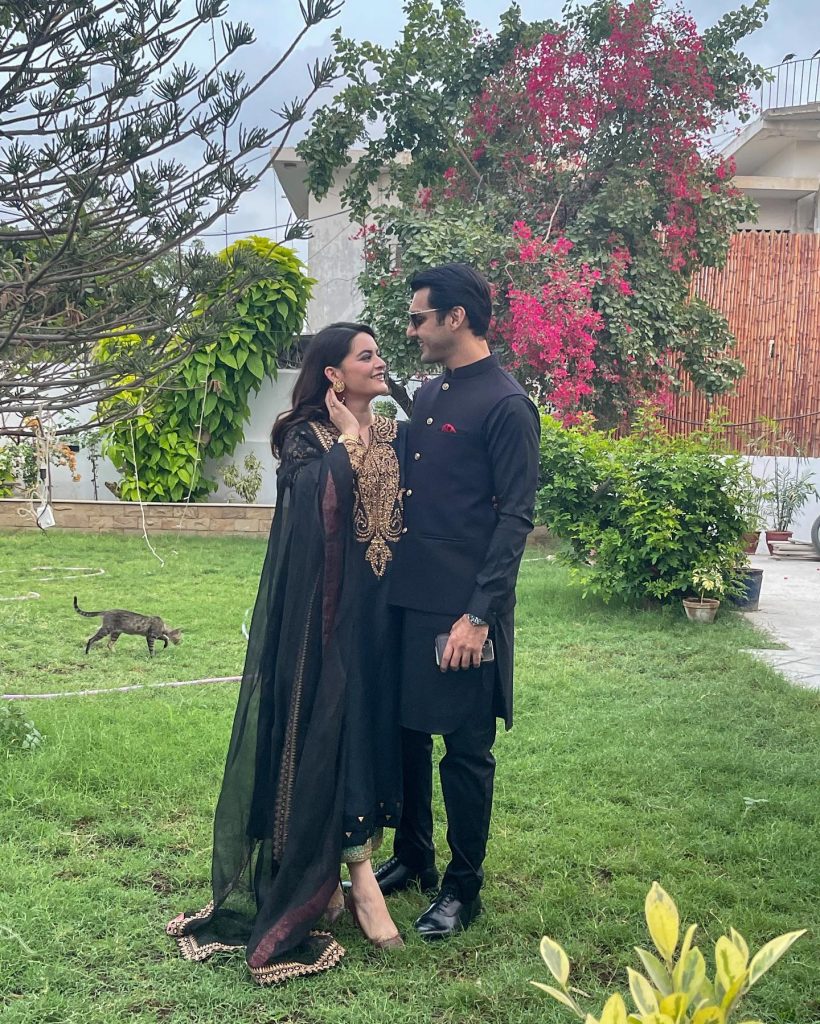