Mohsin Abbas Haider is known for his brilliant performances, people who follow him on instagram know that he posts pictures in which he shows his built up body without any reservations. When Mohsin was invited as a guest on One Take, he finally told why he does so. Mohsin also read the comments of the people who find such pictures inappropriate. 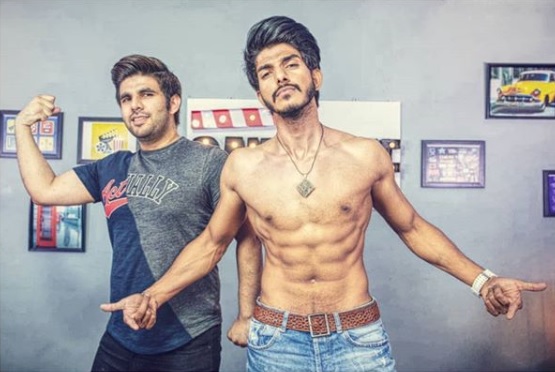 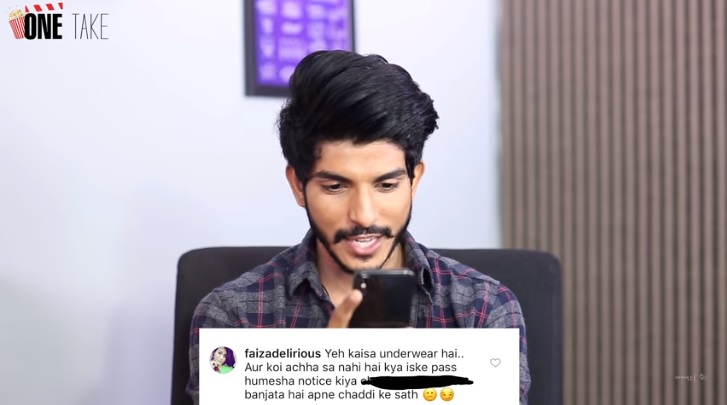 Mohsin Abbas gave candid replies to all the criticism and also gave one logical reply. He said that he posted his picture only in his underwear because some people were saying he only works on his upper body and not his legs. He also said that in all the weight lifting competitions men wear minimal clothing therefore there was nothing wrong with these pictures. He also added that he had no wish to be Salman Khan of Pakistan and the reasons behind posting such pictures were entirely different. 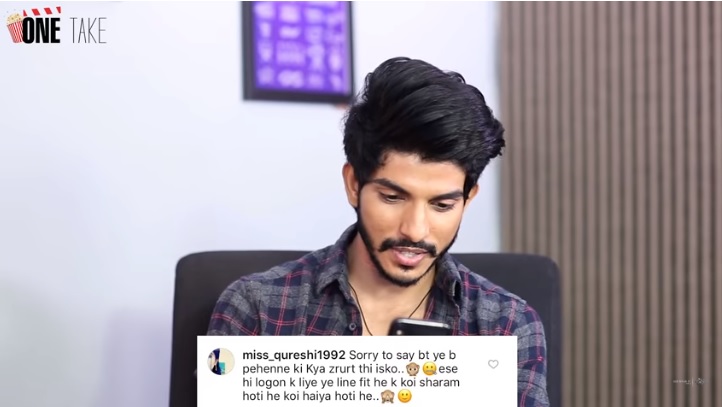