Shaista Lodhi is a versatile Pakistani television host, actress, and Dermatologist who slowly yet surely marked herself in industry with her good looks and talent. Shaista has been a part of showbiz industry since a long time and now she’s considered as one of the most admired television presenters for sure. 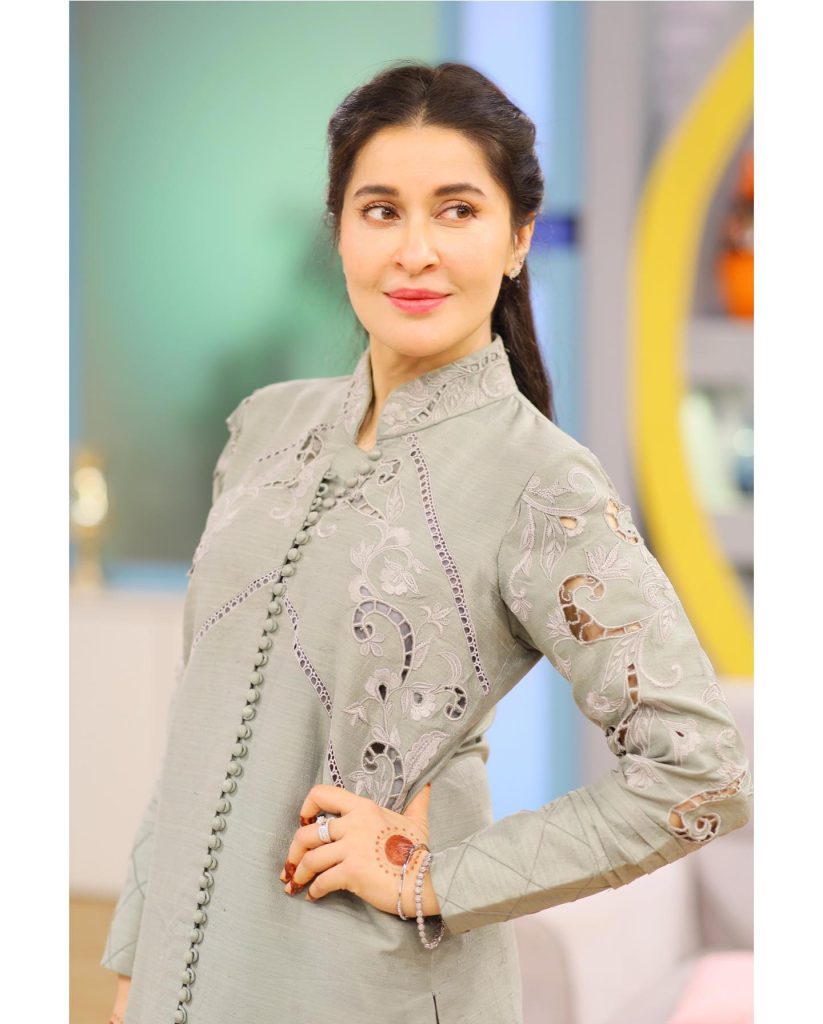 Shaista Lodhi is the latest celebrity to jet off to Turkey for vacations. Shaista turned to her respective Instagram account to share some bewitching clicks as she enjoys her vacations. Shaista looks super adorable as she dons some trendy and stylish ensembles, giving some major styling goals to the world. Let’s have a look at the pictures and videos of Shaista while she enjoys her trip to Antalya, Turkey! 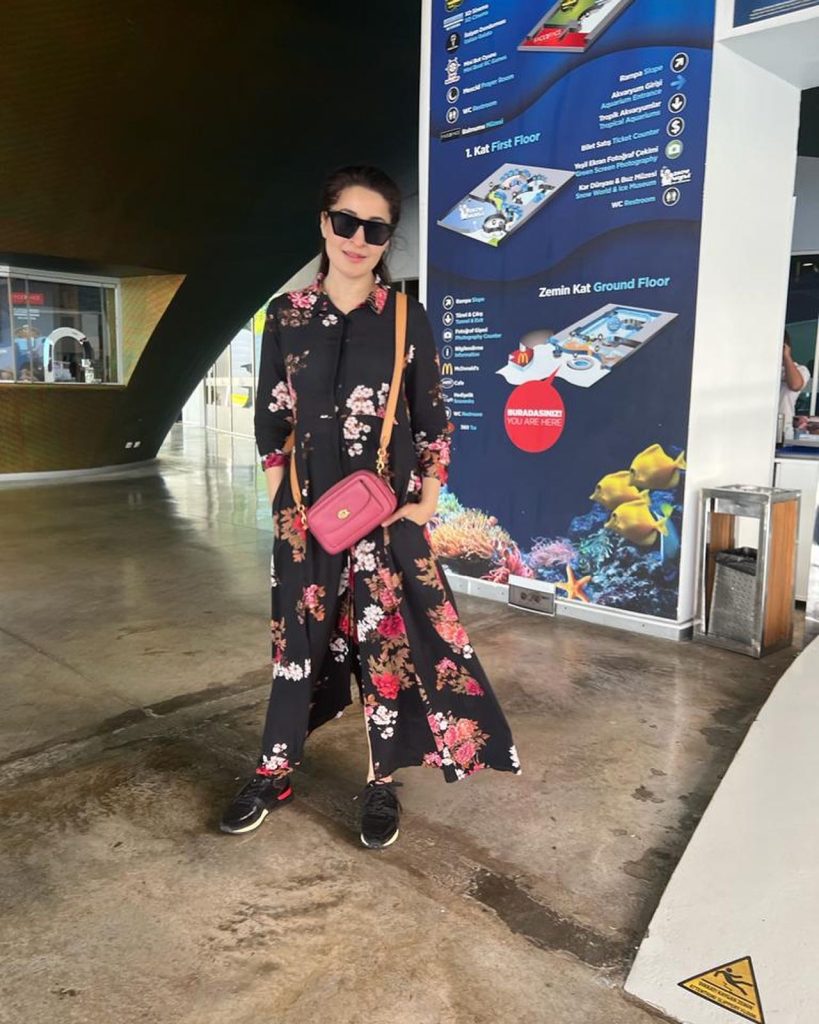 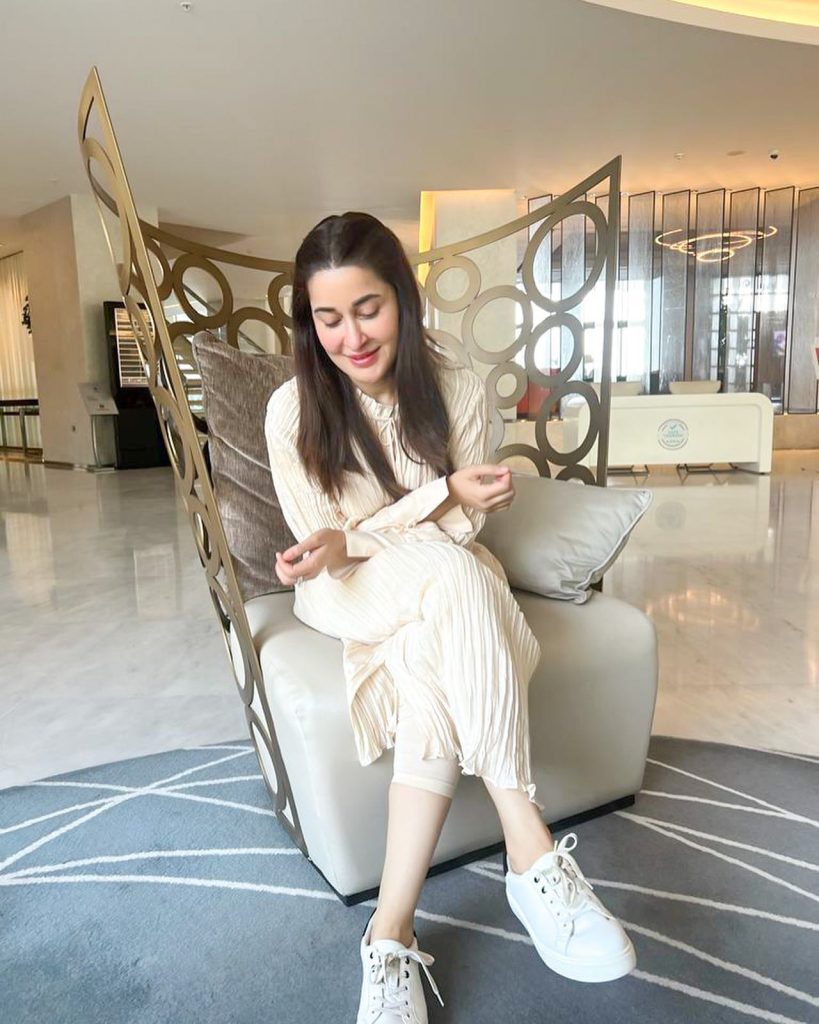 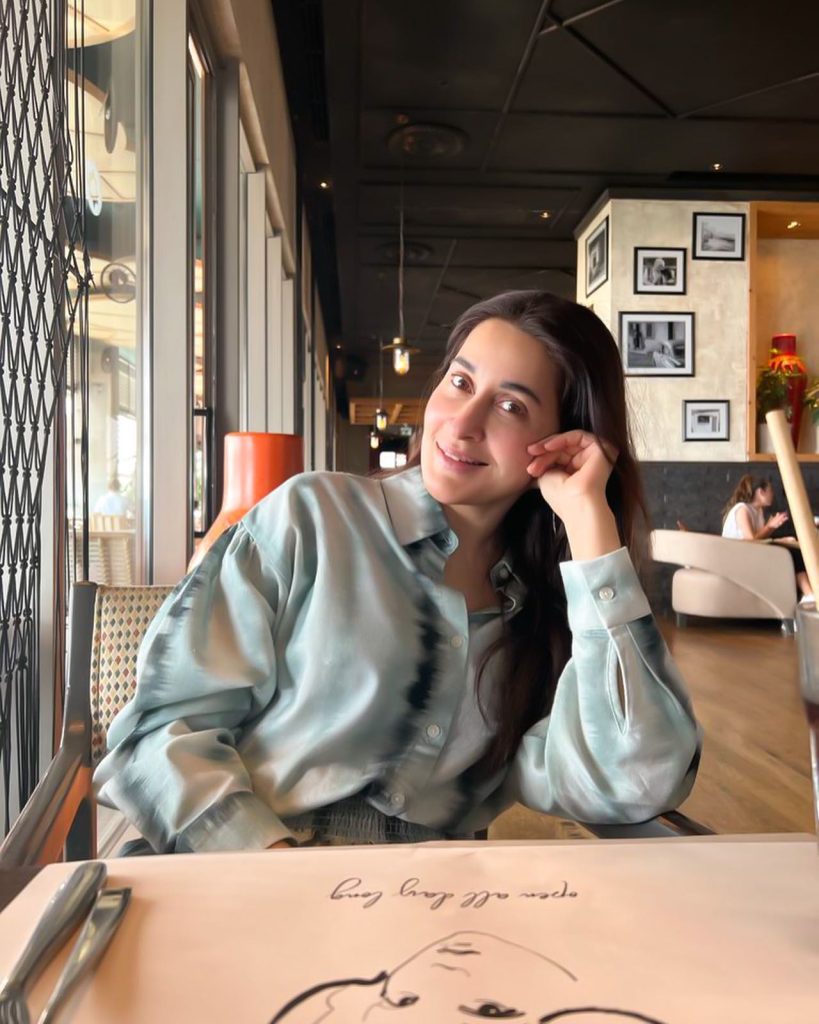 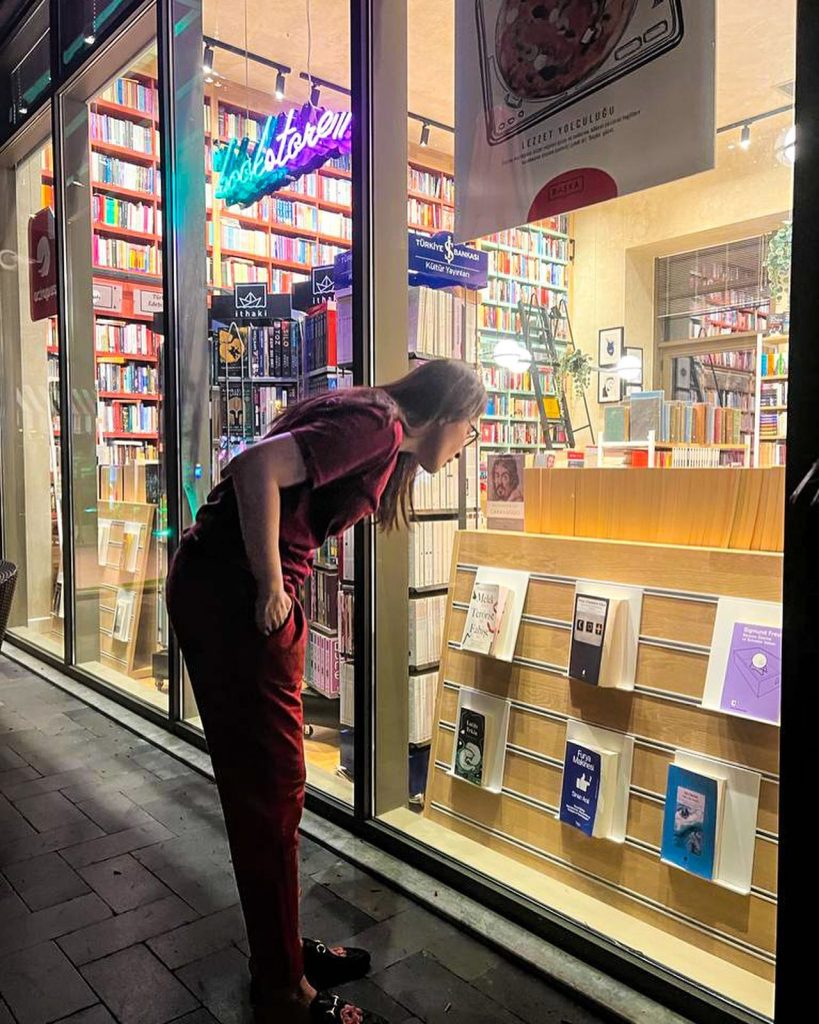 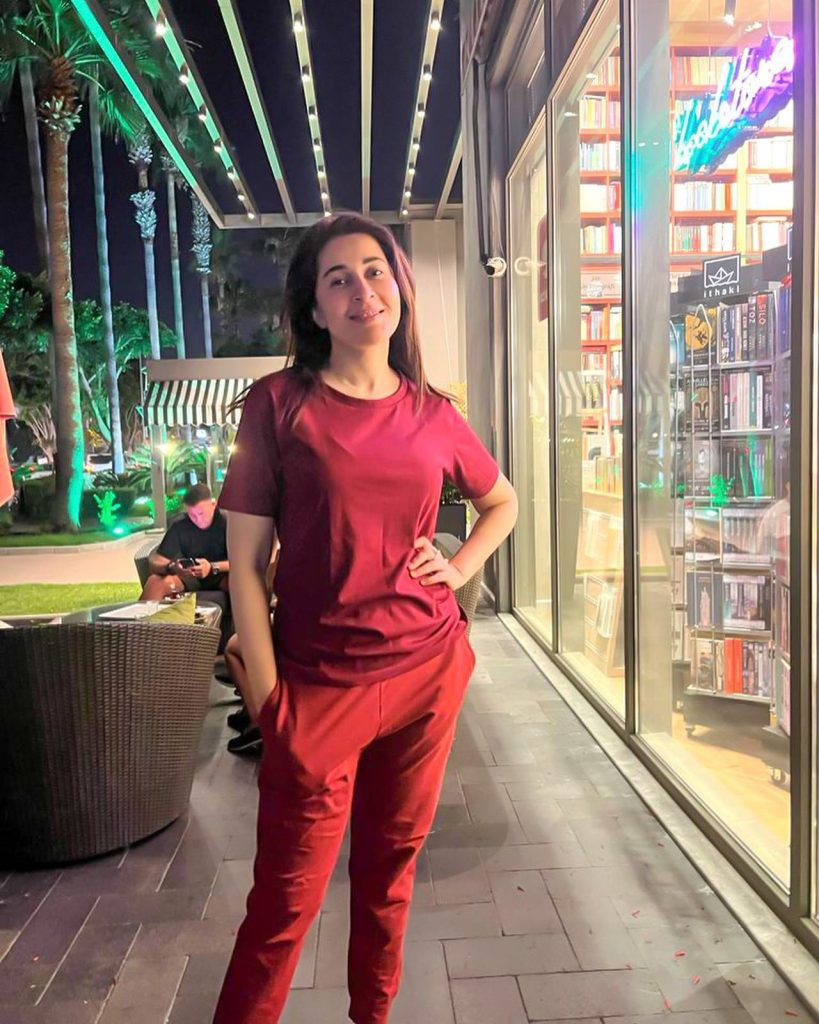 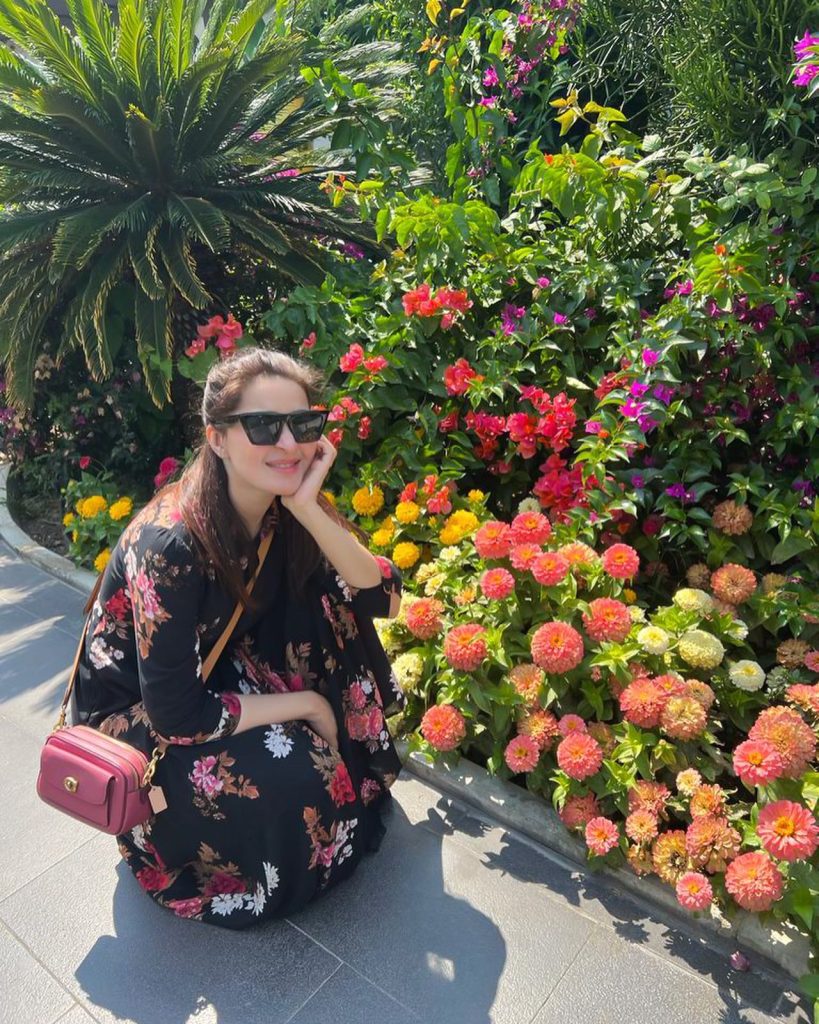 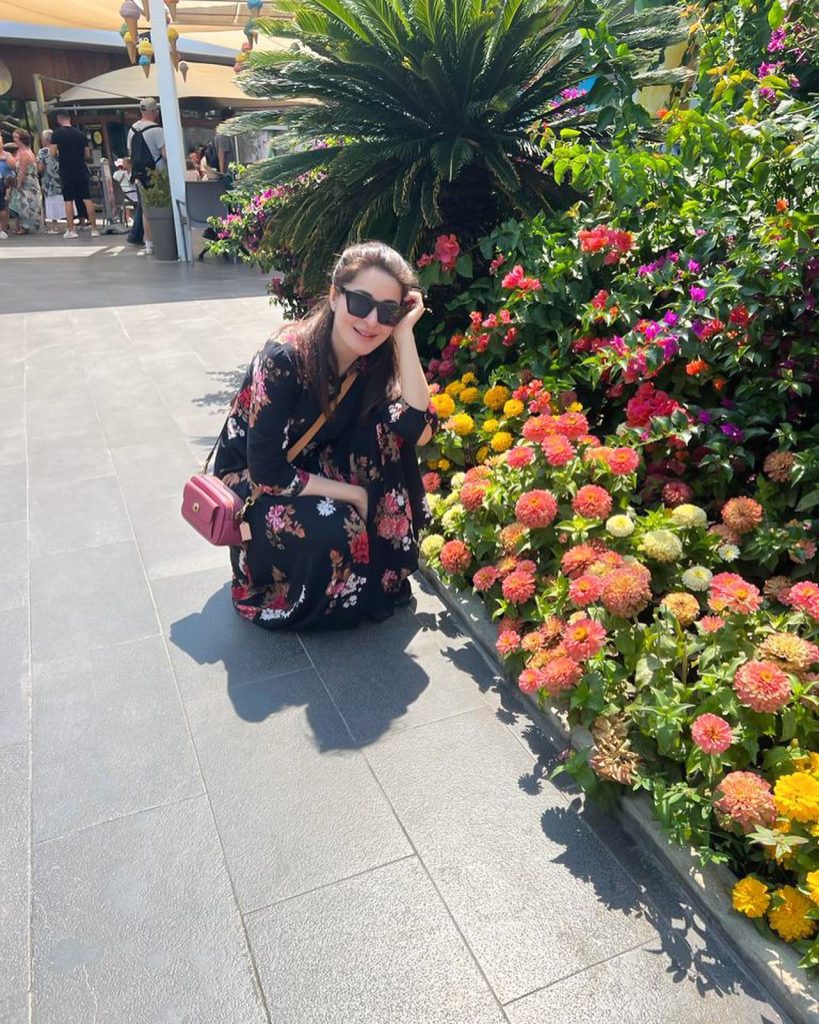 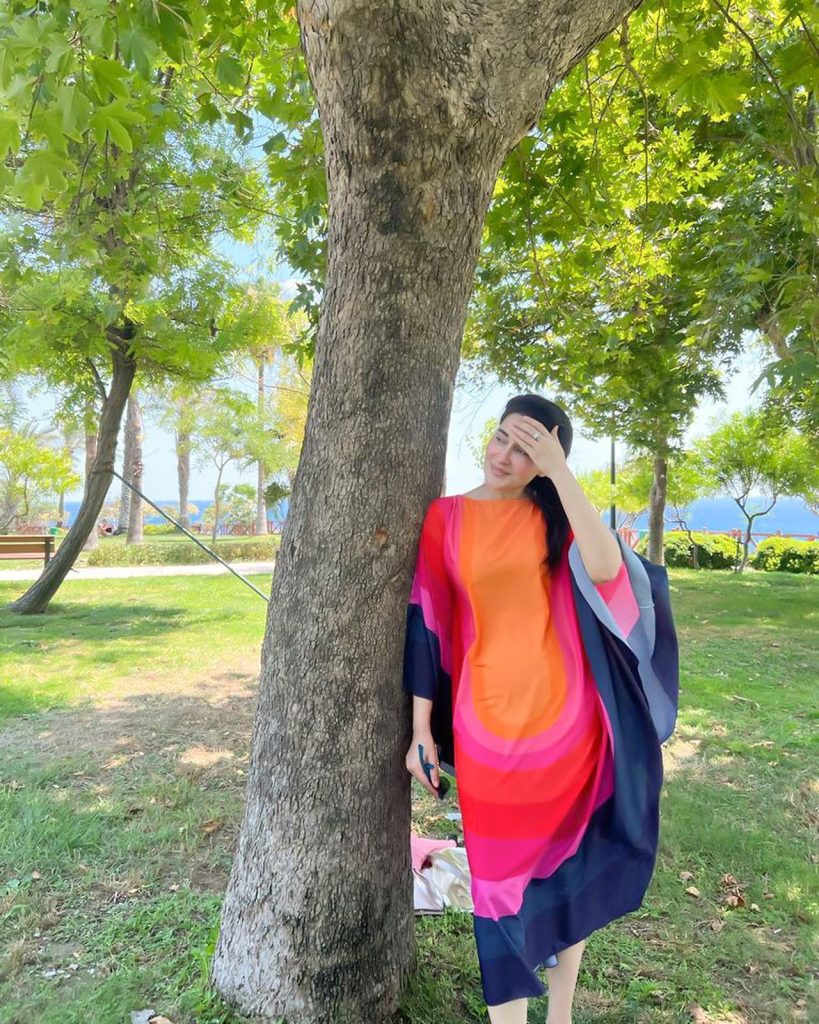 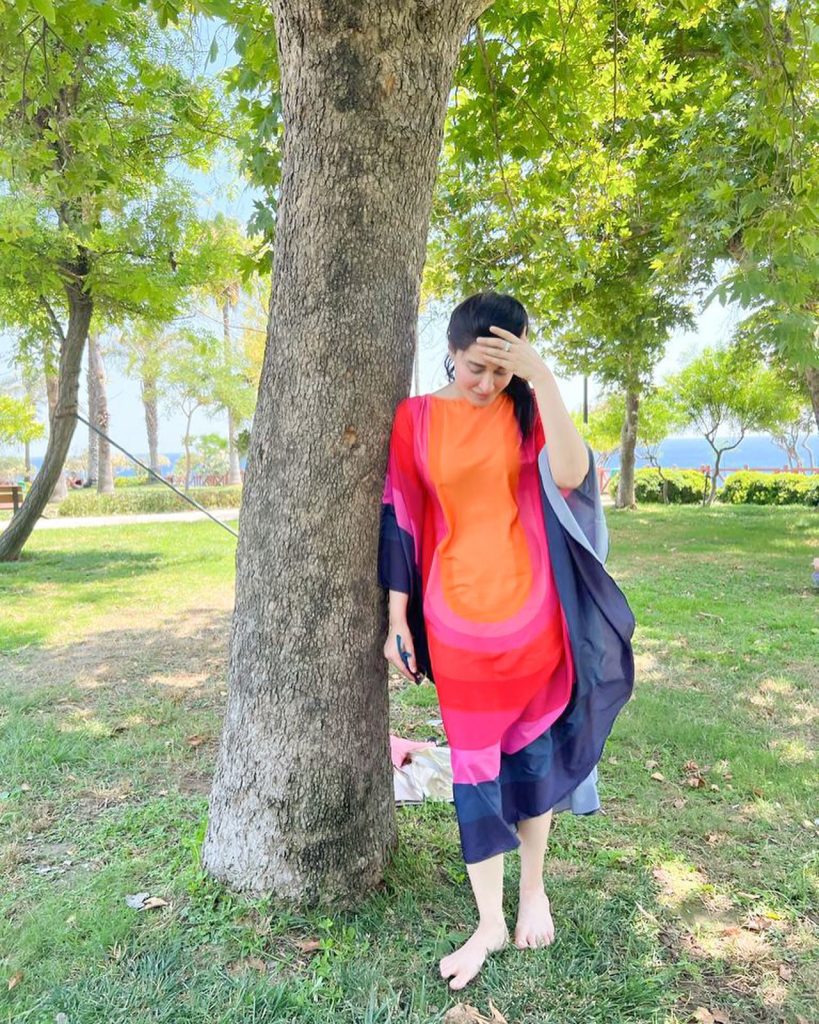 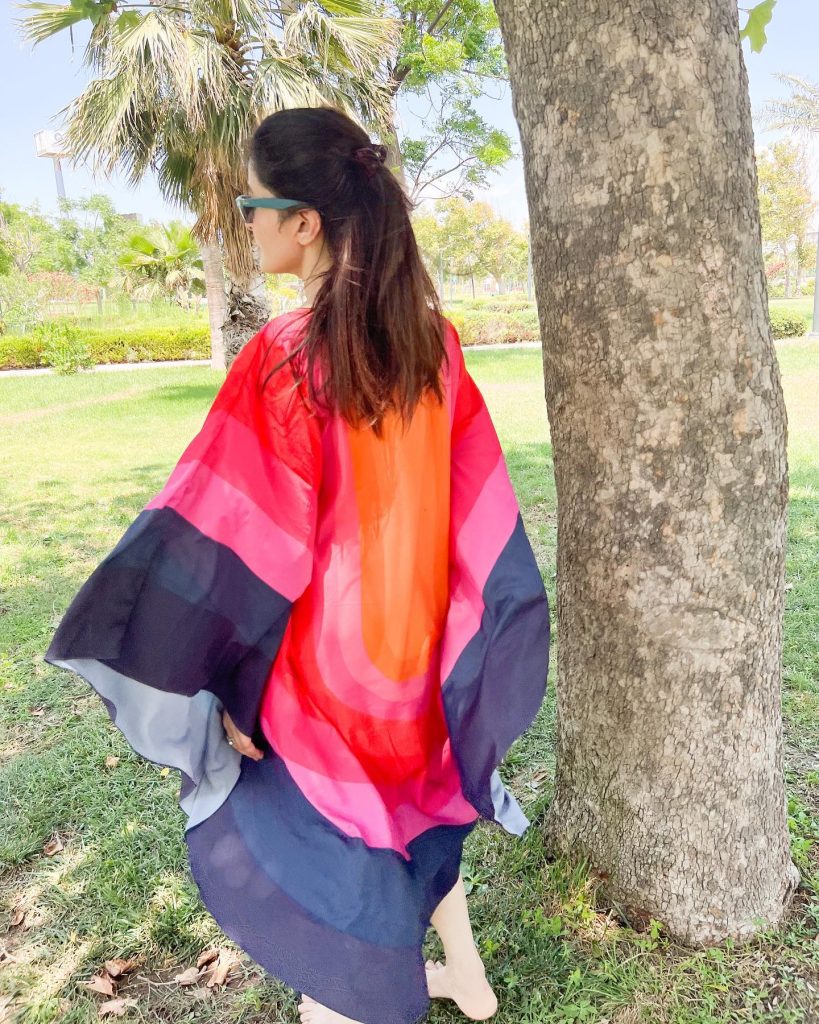 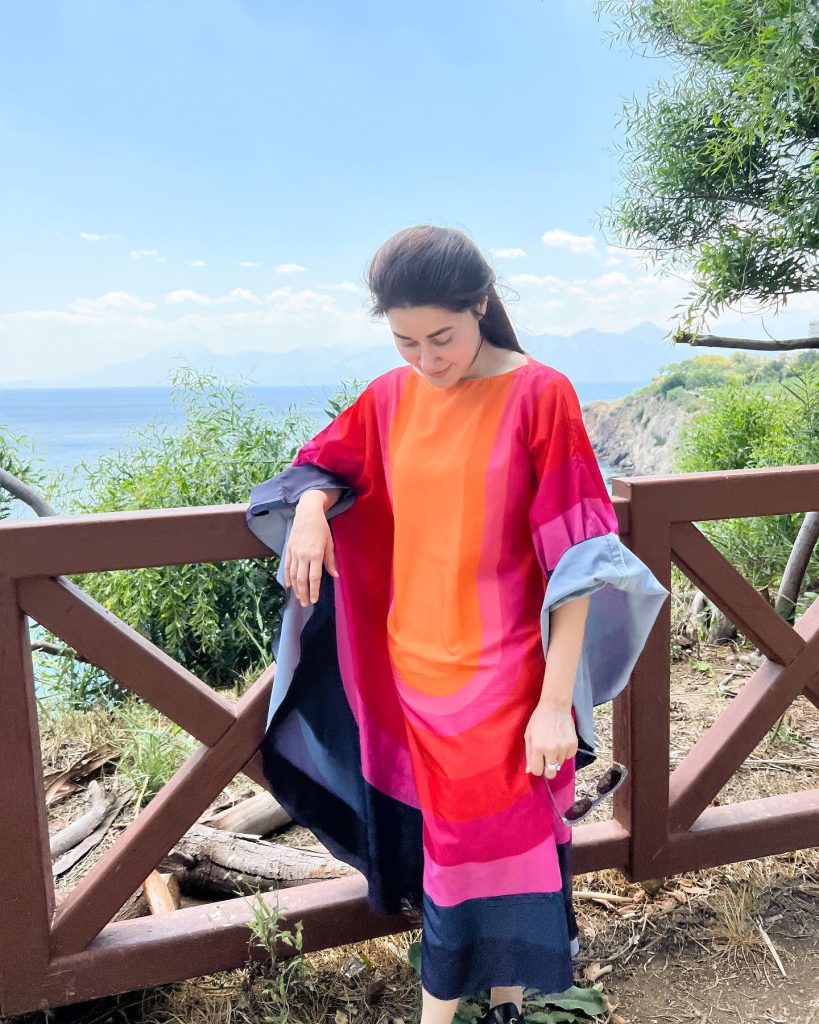 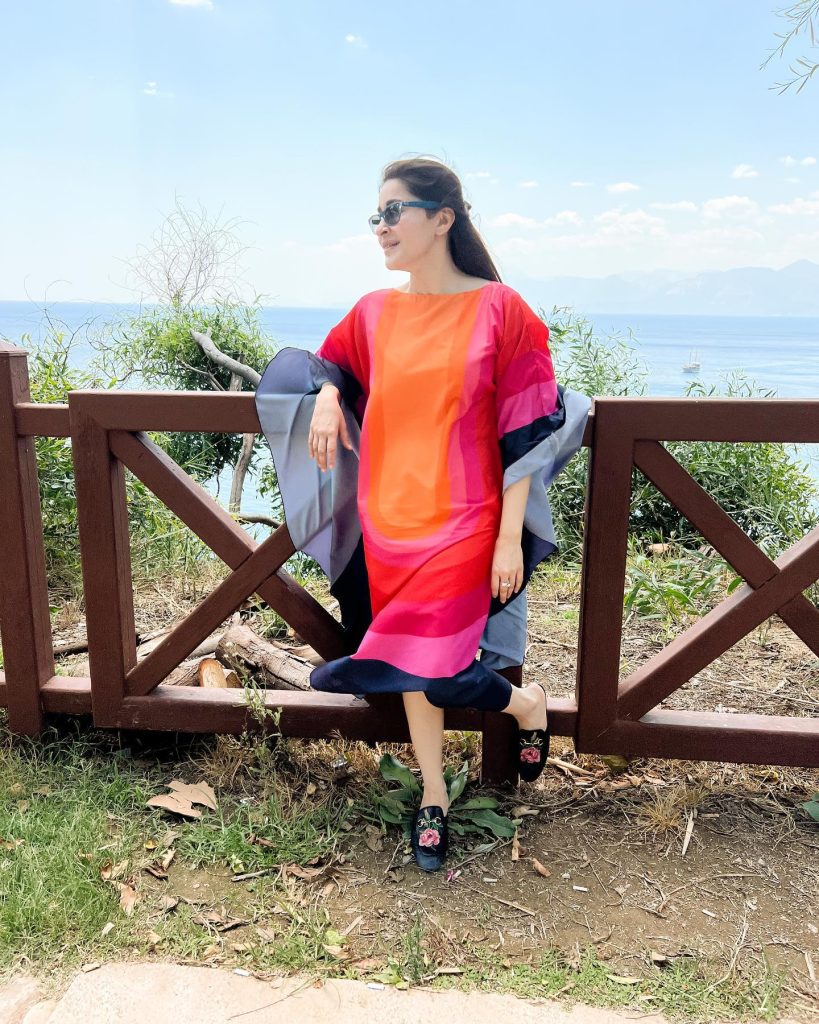