Urwa Hocane is amazing actress, model and VJ and has managed to make a name for herself in our media industry. She’s put her talent on the display for the viewers in many dramas and the viewers have justly appreciated her, making her join the ranks of most successful young celebrities of Pakistan.

She made her debut on the big screen in the romantic comedy, Na Maloom Afraad (2014) and is now gearing up for the sequel of the film!

The director, Nabeel Qureshi has decided to retain the leading actors from the first film, meaning you will see Fahad Mustafa, Javed Sheikh and Mohsin Abbas making you laugh at their jokes again in Na Maloom Afraad 2. The shooting of the movie has begun and Urwa’s new look from the film has been revealed. 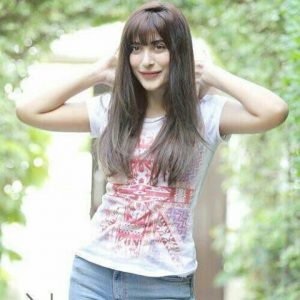 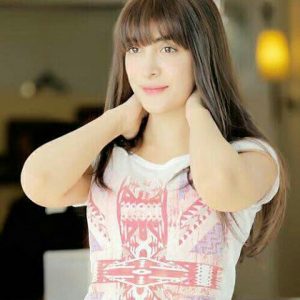 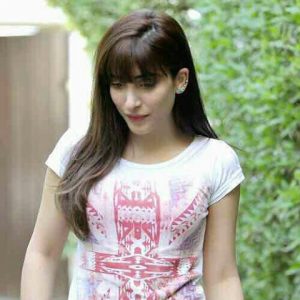 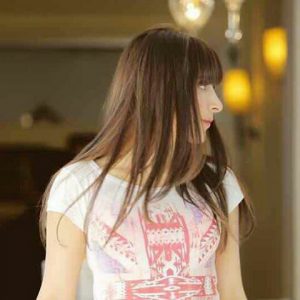 What do you think of the new look? Yay or nay?