Earlier this month we heard the news of Pakistani-American actor Faran Tahir’s appearance to be expected in American T.V series ‘Scandal’s final season.

The article can be read here:

Faran appeared as Bashran’s President Rashad in second and fourth episode of the show respectively. 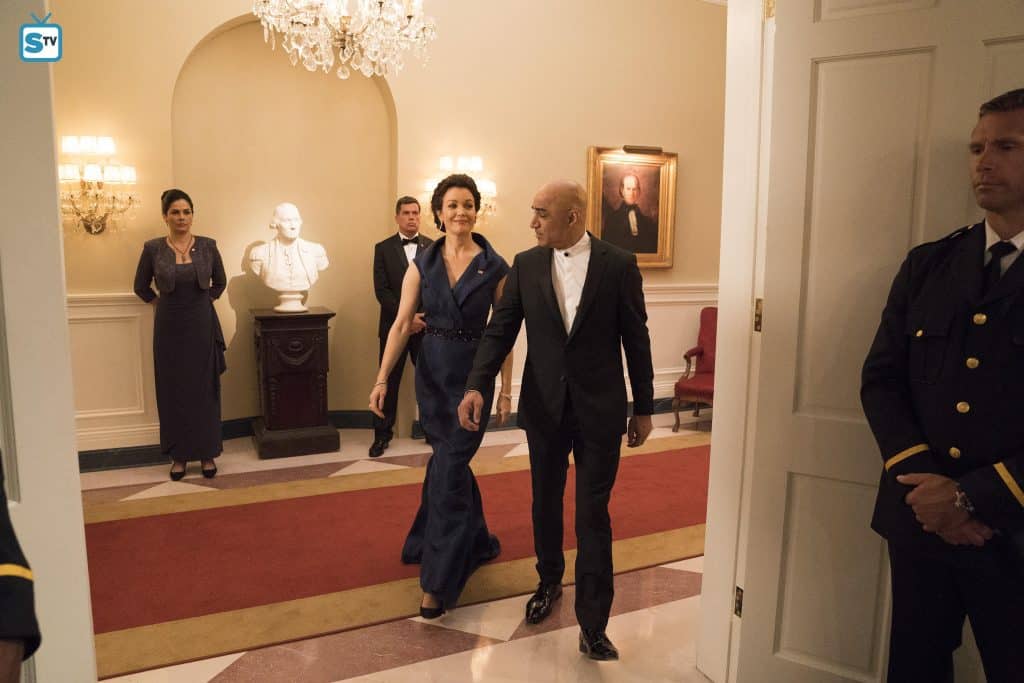 US President Mellie Grant’s introduces him as the guest of honor at a state dinner designed to mend relations with the unstable Bashrani government and as a step toward peace in Middle-East.

Bashran is soon to become a nuclear power and the aim of the episode was to get President Rashad to sign on a de-proliferation agreement. Rashad doesn’t cave in initially but eventually agrees when he is saved from an assassination attempt, the episode also hinted a possible romance between The US President and President Rashad. 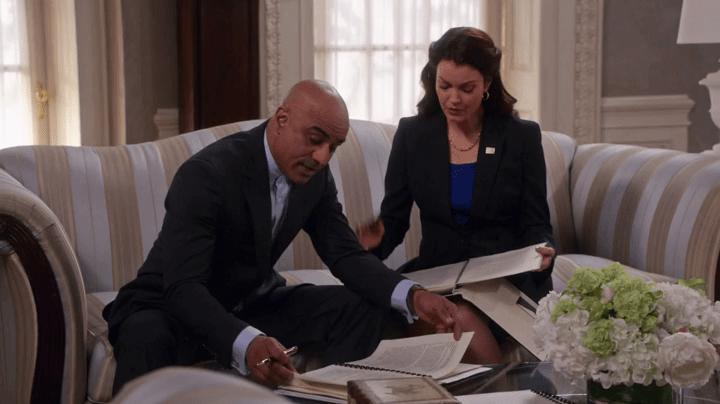 In the fourth episode a spark is shown between both Presidents while they are struggling for the Middle East peace summit between Bashran and Dacal to succeed. 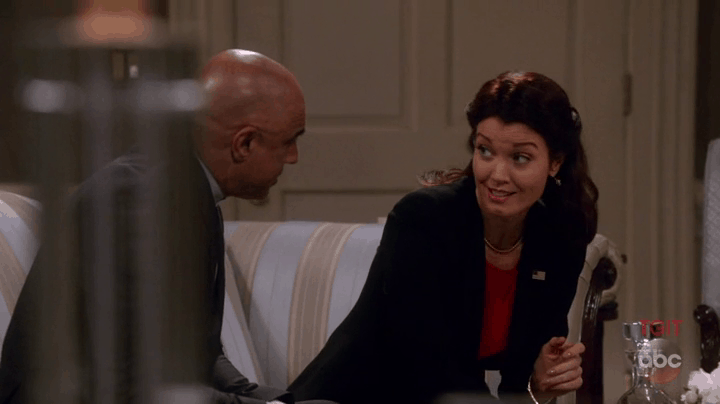 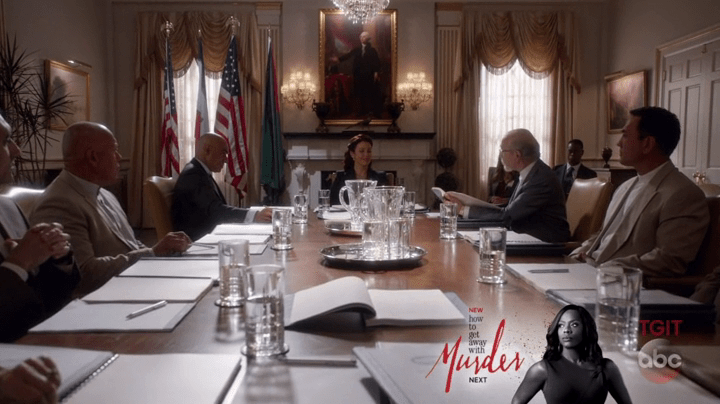 Amidst all this a coup in Bashran unseats President Rashad. Mellie insists that US sends troops into Bashran to restore Rashad’s presidency while Olivia accuses her of letting her personal feelings for Rashad cloud her better judgement. 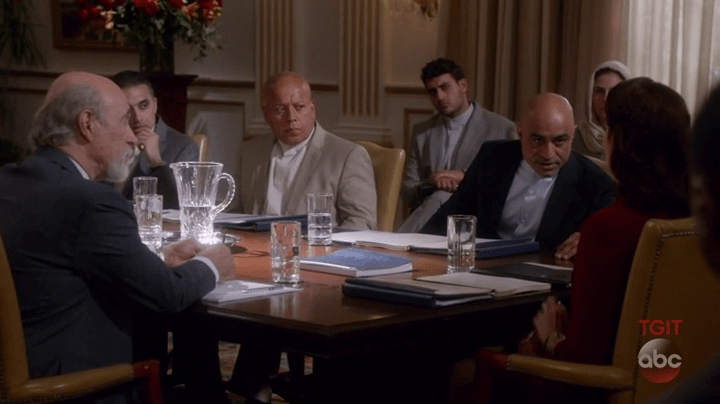 Over all Faran did an amazing job, the intensity he brought to President Rashad’s character is downright beautiful. 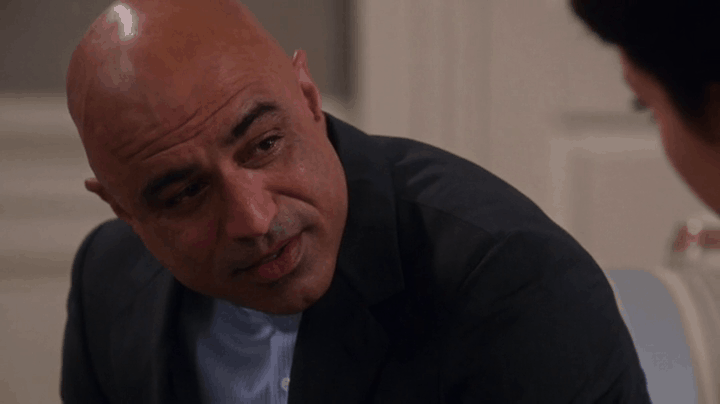 Not sure if he’ll be returning to the show after this whole coup scene but we certainly hope he does.