This latest episode of Dil Kya Kare was slow-paced as well as repetitive, it is definitely time to move things forward. This episode yet again showed how awkward Saadi and Arman felt around each other especially when Aiman was around. Saadi’s reaction so far has been covered realistically but there were plenty of scenes in this episode which did not add anything new to the story. This love triangle is going around in circles and the impact of Saadi finding out the truth has been undermined for now.

Many of the scenes tonight showed that Aiman could sense that something was wrong but she does not have the slightest idea that it has got something to do with her ‘best friend’. All the characters got a decent amount of screen time in this episode but other than Arman’s decision to go abroad, there was no tangible development in this episode. Romaissa’s meeting with Saadi clearly showed that she can do whatever it takes to ‘help’ her son get over Aiman. Saadi’s discomfort while she told him that having Aiman around was not going to help Arman was translated on screen perfectly by Mirza Zain Baig. Feroze Khan has been extremely likable as Arman but lately his scenes have nothing new to offer. Arman’s character is defined by his love for Aiman alone and now that he barely has any interaction with Aiman, the viewers are hardly getting to see them together. Arman and Bibi’s scenes are always the best. The friendship and communication between them is heart-warming. 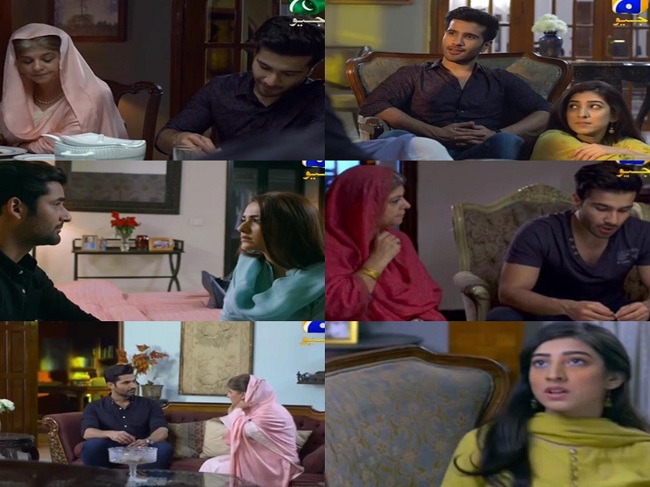 Romaissa’s insecurities and her inability to accept the fact that her son is finding it really difficult to get over Aiman will eventually lead to something bigger. Tonight, once again the conversations suggested that something might happen to Saadi in the upcoming episodes. Yumna Zaidi is really convincing as a sensible young woman whose life revolves around her husband even though everyone keeps on telling him to build a life of her own too. Saadi’s moods and the way he behaves affect Aiman even though she tries her best to be understanding. Saadi’s father and Bibi are two of my favorite characters right now. 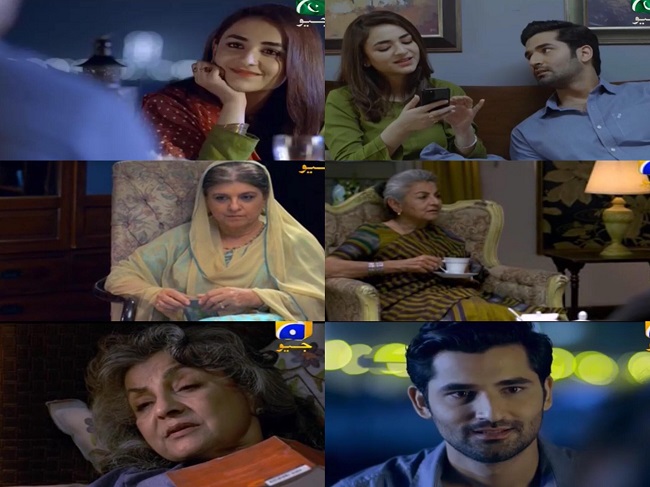 This was definitely not the best episode of Dil Kya Kare. There were many meaningless conversations and filler scenes. The characters have been well-established by now therefore it is time for some growth or changes. Right now the biggest question is if Aiman will ever find out about Arman’s feelings for her. This was actually the kind of episode which could easily be missed. All the characters in this play have a certain appeal but the story is at a standstill for now. Waiting for this drama to pick up pace so that it gives me something to look forward to and write about as well!

Do share your thoughts about this episode of Dil Kya Kare.