Opening Thoughts – Not So Khaas:

Ohkay so, this episode of Khaas was again just not so Khaas. My biggest nightmare is materializing & that is Sanam Baloch’s forlorn face that the viewers will have to see till the end, or probably till the time Faakhir will save her & bring happiness to her!

The more Saba got to know Ammar, the more she learned that they both had zero compatibility. Ammar is the kind of guy who just doesn’t know how to understand anyone. In his own mind, he is just so perfect that no one can really have any issues with him whereas those who are close to him exactly know about all of his weaknesses. This aspect has been portrayed & executed brilliantly by Team Khaas, I must say!

It is kind of unfortunate that they had to rely on such petty issues to show that Saba was having a hard time with Ammar. Also, I just don’t get where does that flare go in our heroines when they get married. They showed that Saba was actually setting the guy straight in the university when he tried to contact her so now ever since she has gotten married, why has she become so mazloom? Ammar says one thing & Saba takes it as an excuse to be upset & sad. Why can’t she just convey to him what she is thinking, this is how you make your marriage work & develop understanding in the initial stages. Saba has understood that Ammar is full of himself, he is a bit too rigid, so the least she can do is patiently try & work on him rather than becoming a victim of self-pity as if she is living in very unfavorable & tough circumstances!

So far, the only issue is that Saba has pretty much understood Ammar but she is unable to make him understand what her perspective of right & wrong is, which I don’t think is such something super difficult to be tackled. Saba tries to convey it to others what is wrong in her relationship but no one really gets what she is trying to say because all they see is how perfect & genteel Ammar is!

Ammar believes in impression management & he really knows how to ace it. He says & does what he knows will make everyone else feel what a nice person he is whereas the reality is completely opposite. Those who are really close to Ammar know what he actually is like, that is why Ammar’s friends also felt that they should talk to him about his attitude with Saba. Ammar’s mother did ask Saba but the very next moment she kind of passed a verdict about how her son was & how Saba should accept him with all of his weaknesses. As the episodes are passing by, they are only showing how this marriage is going to become messier & I am not sure if I’m thrilled about it to be honest!

Closing Thoughts – Precap Was Spot On:

Overall, this episode of Khaas was just alright with nothing new to its credit. Yes, the character of Nida seems to nice & it looks like she does feel for Saba but hasn’t really realized what Saba is actually going through, but then again, not sure if she will have an important role to play in Saba’s life in the future but for now she seems nice. Ali Rehman is surprisingly doing good as Ammar, like he is portraying all of his weaknesses with clarity. Sanam Baloch on the other hand is really not fitting the role of Saba, may be because the role itself is so average & has nothing special to offer, but there’s definitely that spark missing from her. I must say I laughed while watching the preview of the next episode where Ammar spoke about Saba’s utra hua muh, same feels my friend, same feels! Please share your thoughts about this episode of Khaas. 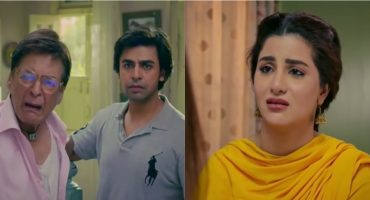 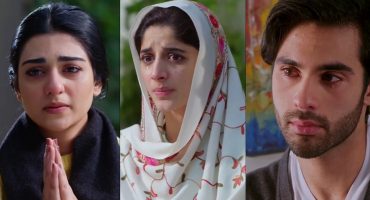 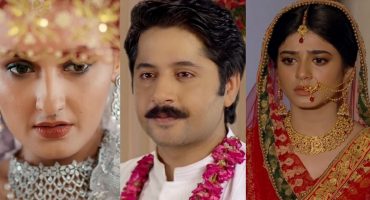 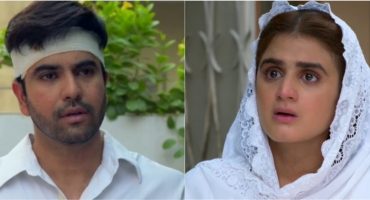 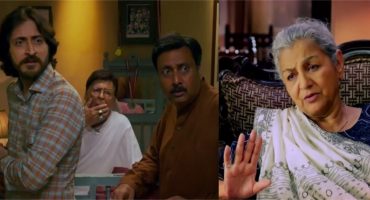 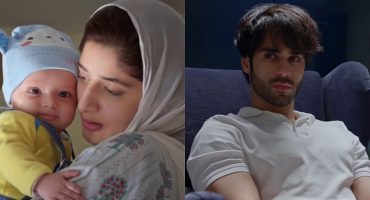