Abbas Agha Ali is a Pakistani VJ/Actor/Host and Singer. He got associated with the media as a VJ for ATV in 2006. Agha Ali made an acting debut with GEO’s drama Satrangi in 2008 but the drama that got him recognition was HUM TV’s serial titled ‘Main Hari Piya’ which aired in 2012.

Agha Ali belongs to a showbiz family. Agha Ali’s Grandfather Inayat Hussain Bhatti was also a famous Pakistani singer, actor, columnist, religious scholar and producer. Agha Ali’s father Ali Agha was a producer as well and he produced a lot of dramas in the 80’s. Other renowened personalities that are related to Agha Ali are Waseem Abbas (Uncle), Saba Hameed (Aunt), Ali Abbas (Cousin) and Ali Sikandar who is his brother.

Agha Ali announced his commitment to the famous TV Actor Sara Khan through social media, however there is no news of their official engagement yet. They both walked the ramp recently as a couple as well. 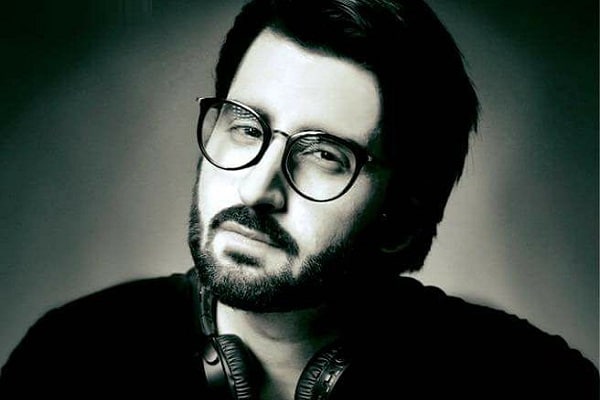 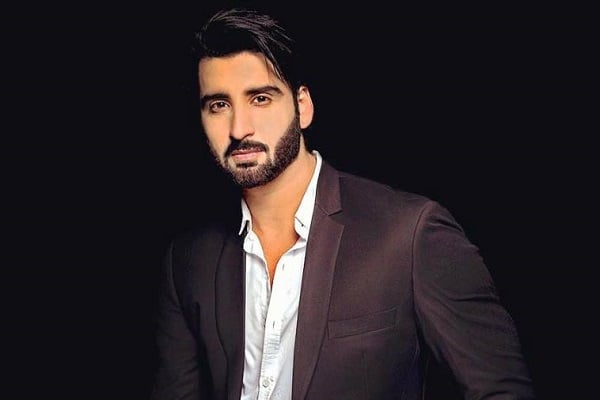 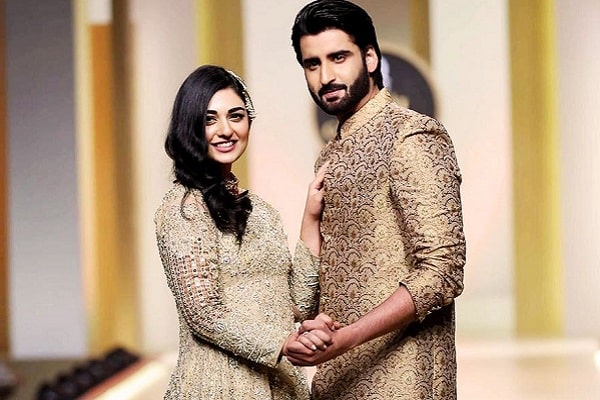