Finally, we are coming across few developments in the storyline. Ahmereen refused to go with Farooq due to sheer patriotism filled to the fullest in her. Farooq doesn’t want to compel Ahmereen to go to Japan with him without having mutual consent with her and for that he asked her to meet him. As soon as she saw Farooq, she started yelling at her and without allowing Farooq to utter a single word,she announced her final decision that she, herself, isn’t ready to get married to him.

Then comes Farooq and Beena’s discussion where they made everything crystal clear for us to understand and for Aarib too as he listened everything ,of course aimlessly, when he was about to enter Beena’s house.

Aarib is one of his own kinds who can apply rule of “Forgive-and-Forget” to anyone who curses him and leave him in a situation difficult to handle. Being an eastern husband, his reaction to the situation which he faced was commendable. Instead of squabbling, he convinced himself to stay calm and quiet. and for that when Beena asked him to stay and don’t go away, he stopped promptly.

Beena’s uneasiness and Farooq’s concern for Aarib and Beena’s marital life was clearly illustrating that they are expecting the unexpected from Aarib.  It was Aarib’s greatness that he was sitting and listening Beena when she went along with Aarib. Else, men of our society are very reluctant to talk about such matters once they come to know that there wife is/was having affair with her own cousin.

To untangle the matter, Farooq decided to meet Aarib and when they met I was surprised to hear Aarib’s point of view. He was still concerned and had no question on Beena’s character. He was better understanding the situation maybe because he went through same phase in his recent past and still trying to get out of mental trauma in which Ahmereen left him.

Beena’s parents are still confused that what made Beena to go with Aarib without even bothering her to tell them that she is leaving. Beena made it clear to her parents that she is happy and there isnot anything going between her and Aarib the way they are thinking.

Lucky Beena felt proud to have such and understanding husband. Undoubtedly,  Beena was luckiest of lucky and blessed one that she got Aarib as his husband because he not only accepted her open-heartedly but also made her comfortable by saying that he won’t tell anyone about this matter.

Things started to settle down between Beena and Aarib. Aarib cares for Beena and Beena is now valuing every large heart giving that he is immolating and showering on her.

Preview of next episode has forecasted the turning point of this show. I never expected this show to head in totally different direction. While giving birth or after giving birth to her child, Beena will die. And as my instinct says, Aarib and Ahmereen will get married. Let’s see whether my prediction will live up to the mark or not.

Do give your feedback about today’s episode. 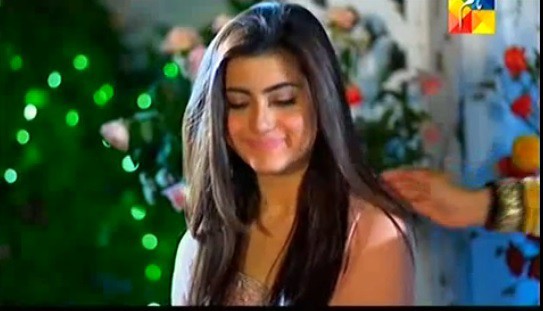 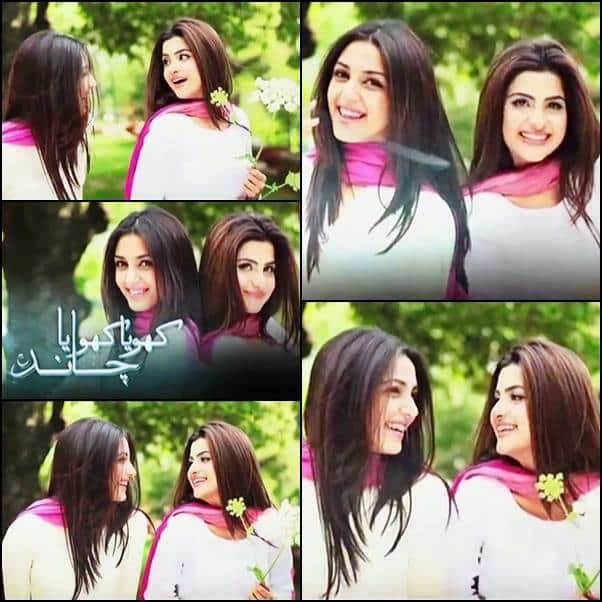 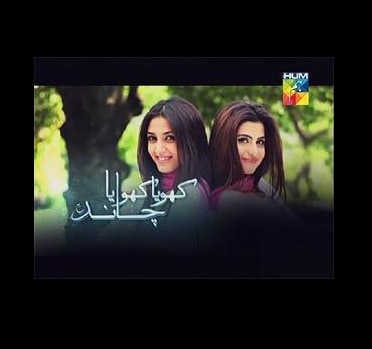