Amit Raj Thackeray is the son of Raj Thackeray who is the current Chief of Maharashtra Navnirman Sena (MNS). Let’s just find out more about his professional career, his personal life, and also some other interesting facts about him.

So, who is Amit? Coming as he does from the illustrious Thackeray clan, MNS leaders say politics runs in his blood. During the 2017 polls, he had reportedly been one of Maharashtra Navnirman Sena’s star campaigners and had held roadshows in Pune, Mumbai, and MNS bastion Nasik. 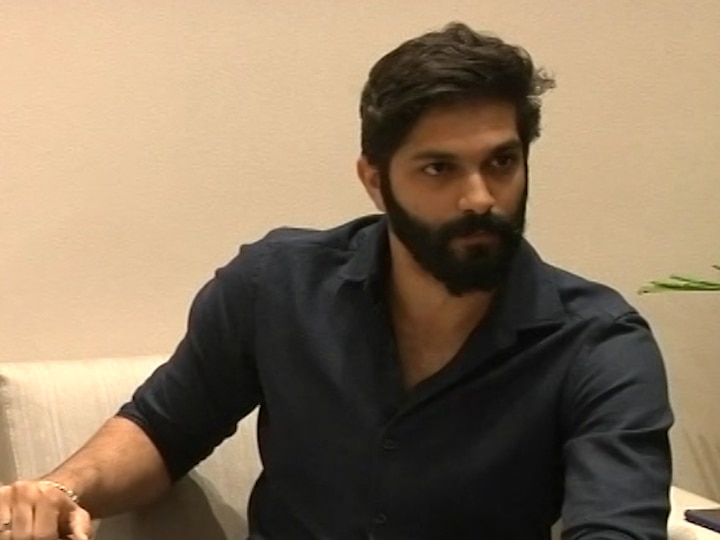 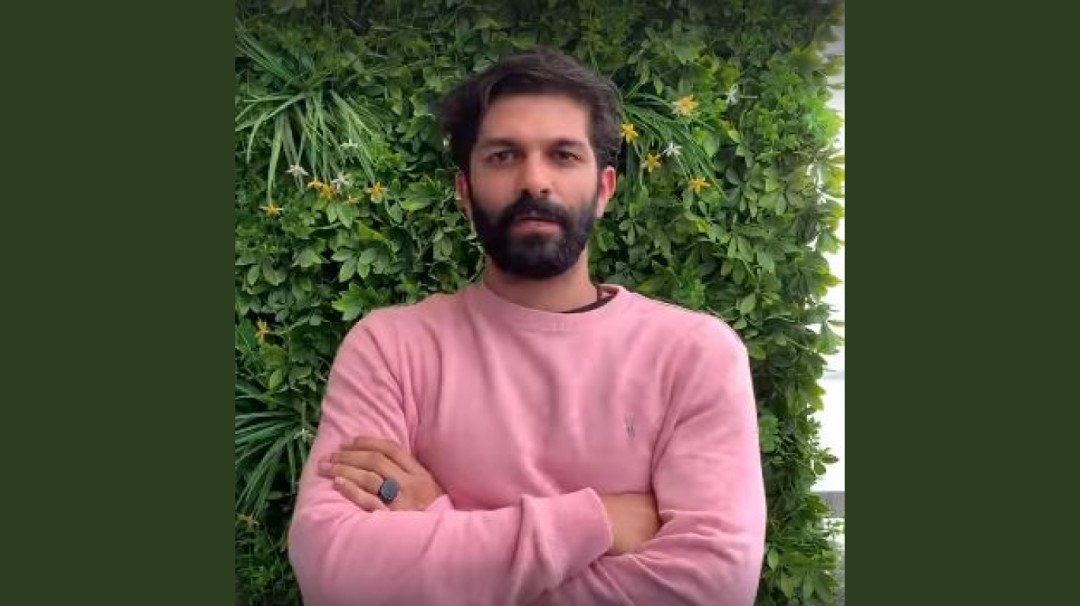 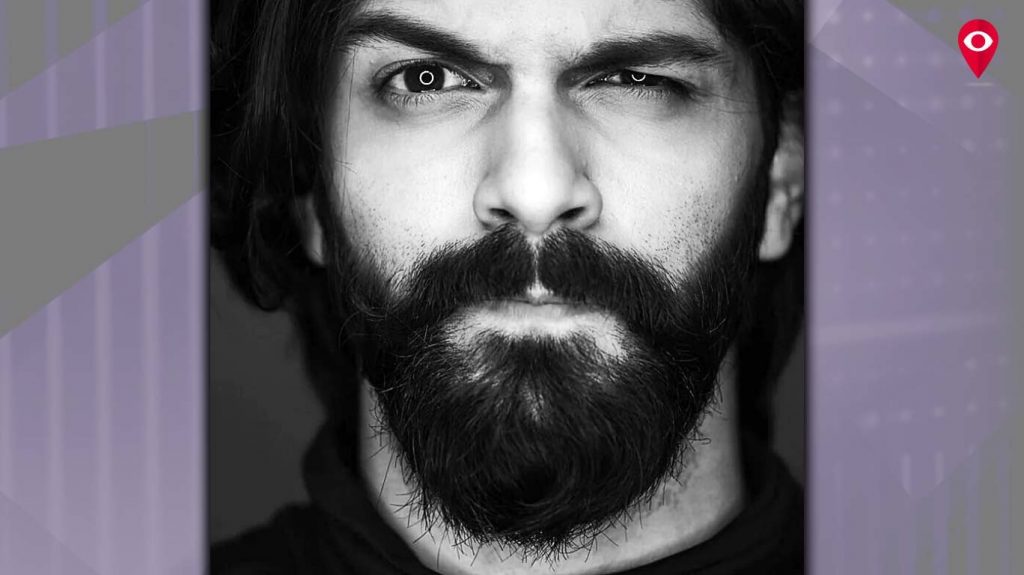 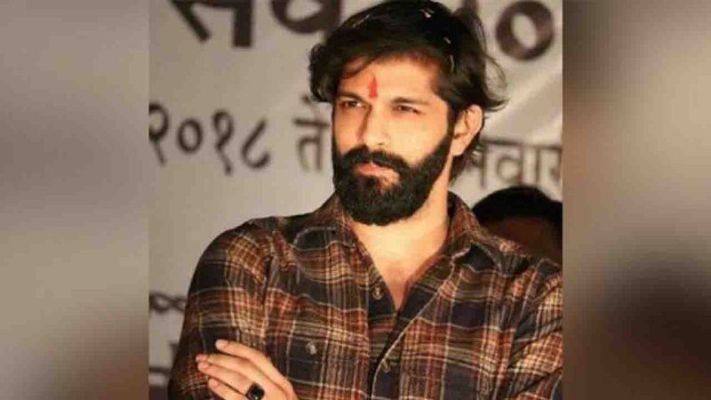 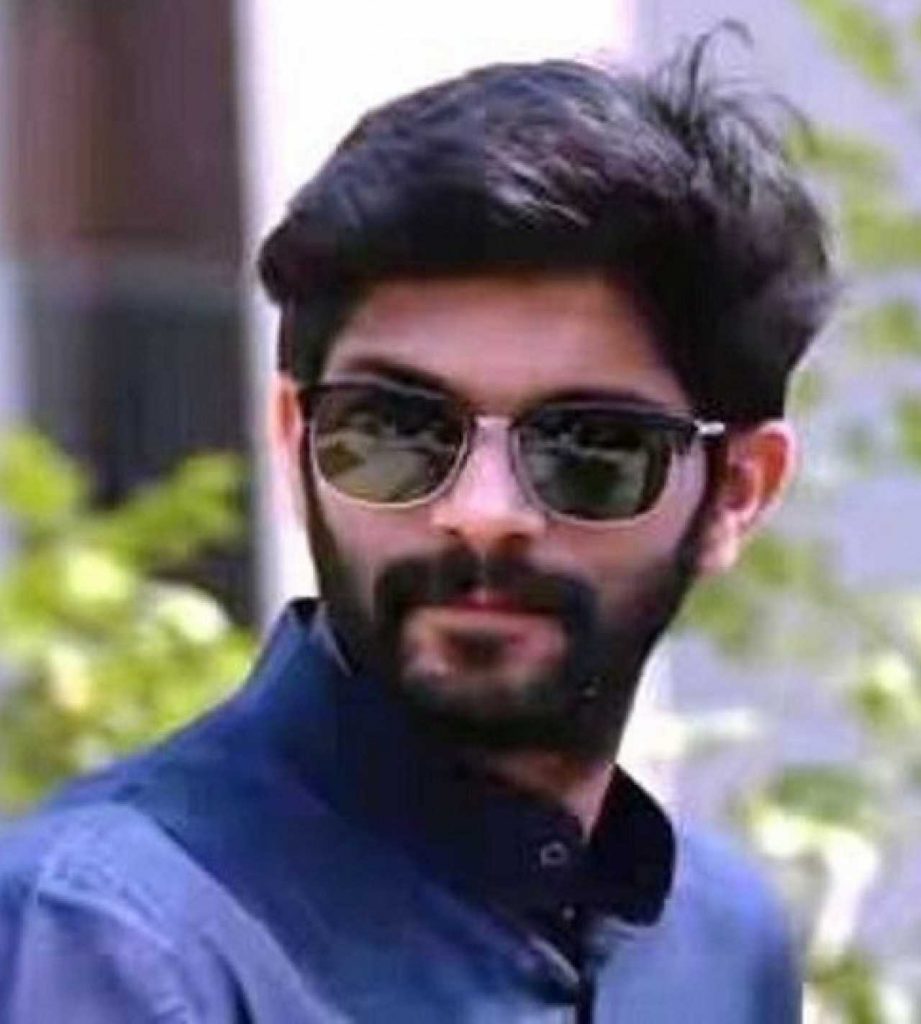 While Amit has been a presence during MNS’ functions over the past five years, even participating in a roadshow along with his father in 2014, January 23 marked his formal entry into party politics. Amit is introduced as a leader of the Maharashtra Navnirman Sena (MNS) party during Maha Adhiveshan at Nesco ground in Goregaon, Mumbai. Maharashtra Navnirman Sena (MNS) chief Raj Thackeray on January 23 unveiled the party’s new flag, and, amidst the speculation regarding his party’s ideological shift, also announced the entry of his son, Amit, into politics. To be sure, Amit is not entirely a novice in the world of politics, for he has played a role in his father and the MNS’ campaigning before, including during the civic body polls in 2017. According to MNS leaders, the timing of Amit’s launch comes at a time when the party itself is at a crucial juncture: with speculations rife that an alliance with the Bharatiya Janata Party (BJP) might be in the offing along with MNS’ push to grab the Hindutva-Marathi sub-nationalism space, Amit’s entry also signals the grooming of a new political heir on the block.

So Amit Thackeray who is currently 28 years of age recently got hitched in a private ceremony to a Mumbai based fashion designer Mitali Borude. Also, recently due to high fever and extreme restlessness Amit has been rumored to be shifted to the hospital.

Apart from all the political issues, some other things are also having great importance in his life including his hobbies which he always looks forward to during his spare time including horse riding as well as book reading. Moreover, he is also a great footballer and has played football a lot during his childhood days, and even now he has joined the privileged football clubs to play football whenever he could spare some time for it. Furthermore, talking about the Instagram handle of Amit Thackeray he has written the following introduction of himself on his Instagram account including words as Imaginative. Unorthodox. Quick-witted.⁣⁣Footballer. Caricaturist. Environmentalist.⁣ Unofficial. 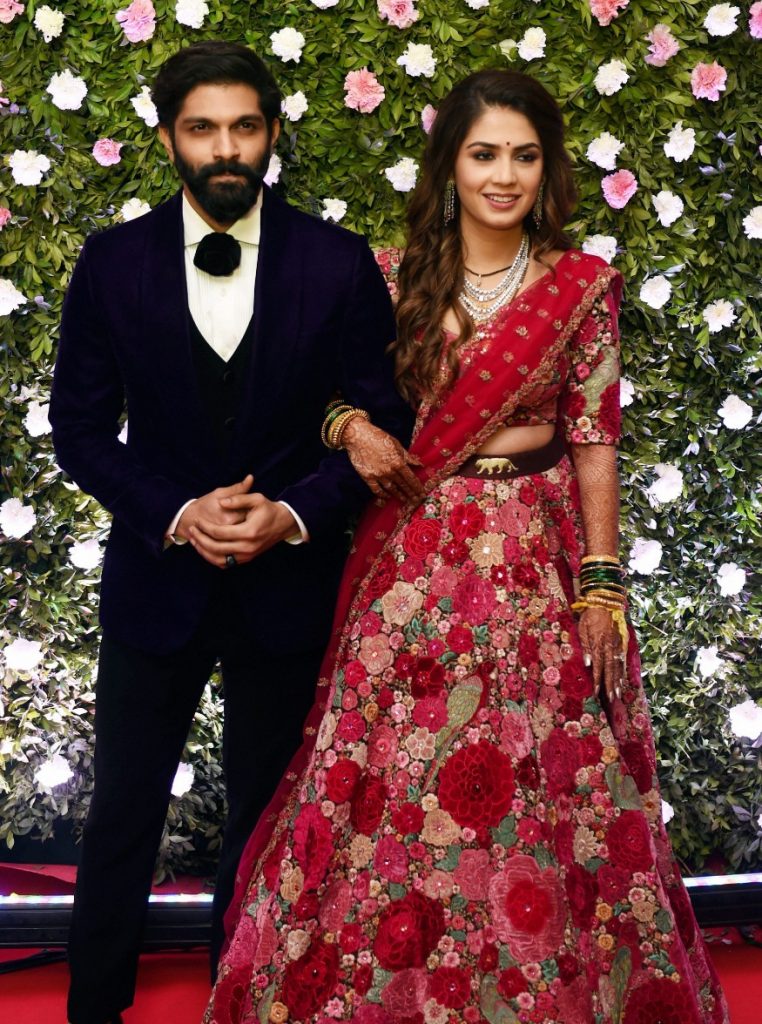 Have you guys read our article to get a sneak peek into the life of the son of Raj Thackeray? Hope you guys enjoy it. Share your views with us.